Whangarei Netball Centre Field Days is a representative tournament is always held on the first Sunday of August every year.  This annual tradition has been around for many years initially being held as the Netball North Field Days before WNC took over in 2013.

The Field Day involves representative teams from all the netball centres within the Netball Northern region including Hibiscus Coast, Kaipara, Rodney, Whangarei, Northern Wairoa, Kerikeri, Bay of Islands and Mangonui.

Traditionally representative age groups participating include Year 7 & 8, Year 9, Under 16 and Under 18, but there have been changes in previous years with the focus for WNC Year 7/8 player development programme teams and age group changes to Under 14 & Under 16.

As well as giving opportunity for players, coaches and managers this is also a great time for up and coming umpires to experience a tournament, with Umpire Coaches & Assessors from Netball Northern coming along for the day to assess and mentor umpires.

In 2018 a Top Club grade was introduced where three Centres entered one of their top clubs from their Premier grades, Northern Wairoas Naumai, Kerikeri's The Bubz and Whangarei Whangaruru.  This was a great success with The Bubz taking out the grade.

In 2019 a exhibition game was held between Northland Cluster Under 18 and a Mens team, which was a fun game to watch.

In 2022 mixed teams will be included for Uner 14 & Under 16 as netball starts to diversify and allow more opportunities for male participants beyond the traditional Year 8.

Its always an exciting day and ​​​​​​​WNC always look forward to seeing all the Centres and their players, coaches, managers, umpires and officials! 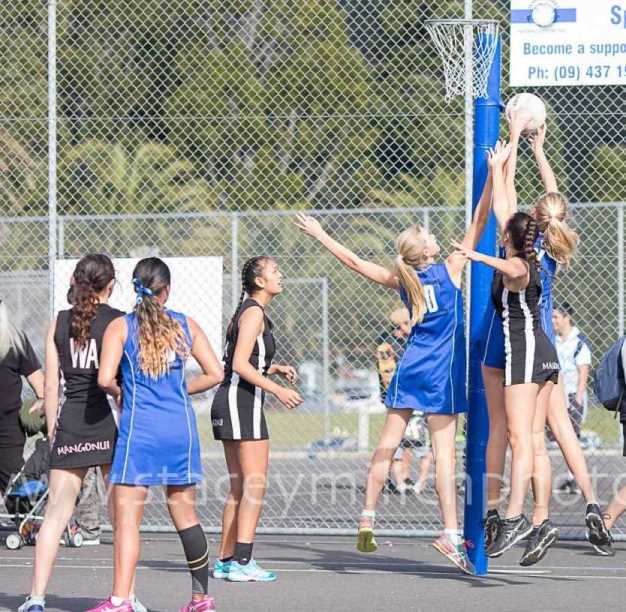