Twilight Fast5 is a SOCIAL series!

The focus of WNC's Twilight Fast5 is about fun and inclusion providing an opportunity for clubs / schools / businesses / groups to mix players within their community - a team building opportunity to develop and strenghten the whanau bond.

Teams are encouraged to include combinations of Male and Female - Senior, College and Intermediate aged players.  If you are predominantly Intermediate players we encourage you to include adults as you will be playing other teams with adults.

There is no competition structure with every team playing a different team each week but not necessarily every team over the course of the series.  And though scores are taken, there are no series winners with all teams celebrated on the final night.

Games are played Wednesday nights with a series held at the beginning and then end of the year.  Traditionally there is only one round at 6pm and gates are open from 5.30pm - however with clubs and schools requiring space to trial/train there is the possibility of a second round at 7pm
​​​​​​​(pending numbers).

Total playing time is 40 minutes, 4 x 10 minute quarters.  Bibs and balls are provided but teams MUST provide their own umpire which can be the players themselves however we ask that the player umpires a quarter at a time and is not used as a subsitution during play.

Fast5 has a specific set of rules and inclusions so please ensure all umpires and players read the rules and key information provided. 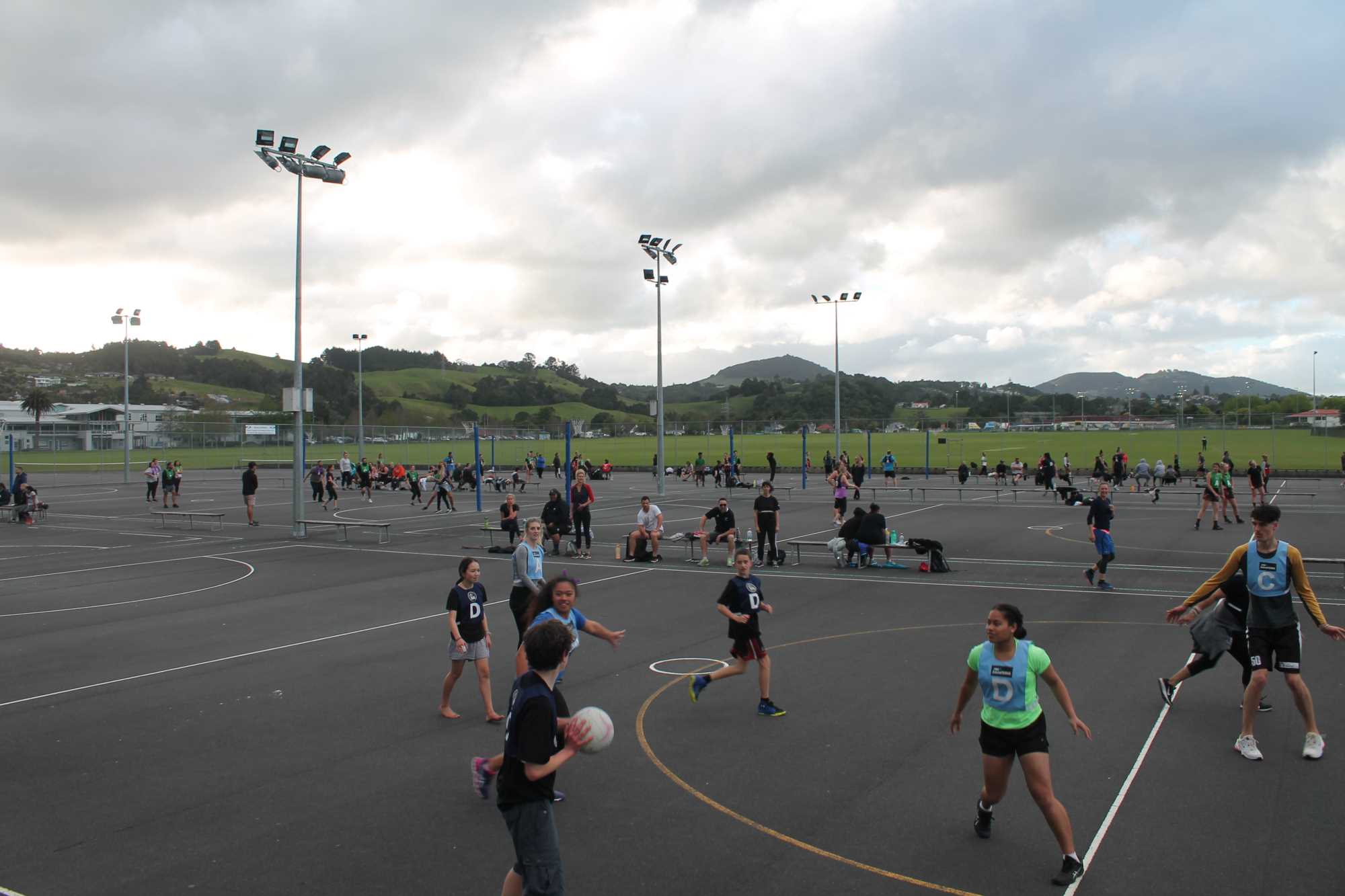 Pending Alert Levels & Team Numbers changes/restrictions may be required such as no spectators or children.

Click on the Button below to register your team.